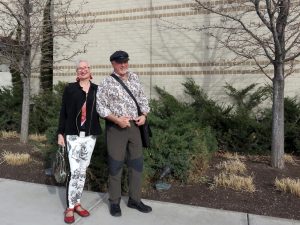 When I turned 61 in 2011, I was diagnosed with cerebral microvascular disease, a precursor of dementia. I retired from my job as the associate director of Gender Studies at the University of Utah. Since I have always processed my life stages by writing about them, I started keeping a journal about the effect of my brain’s unraveling on my identity. Five years later, I completed a book-length memoir focussed on my dementia, Memory’s Last Breath: Field Notes on my Dementia (Hachette Books, 2017). But dementia does not hold still. Like anyone with a degenerative brain disease, I continue to dement every day, never done until I die. Every time my brain suffers an additional insult, I have less brain power to puzzle out my remaining “self.” There will come a time when I don’t care or don’t know who I am. Until then, though, I hope to maintain this website with the help of my saintly and tech-savvy husband, Peter. 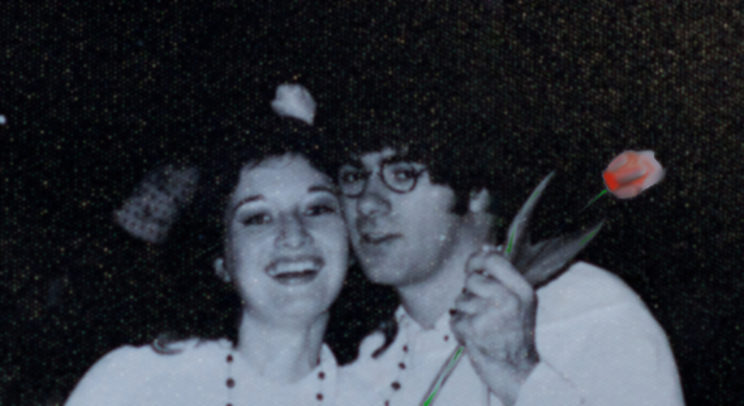 My husband Peter and I met each other in a Physics class at the University of Pretoria, South Africa, in 1967. I was 17 and he 19. We started “going steady,” as we said in those days, about a year later. The photo above shows us at a university dance—called a bokjol in Afrikaans—on Friday, March 28, 1969. I can give the exact date because of our fancy dress costumes: we are wearing pajamas under a white sheet that enfolds both of us, a costume intended to evoke John Lennon and Yoko Ono’s weeklong “performance ‘peace’ Bed-In” that started three days earlier. 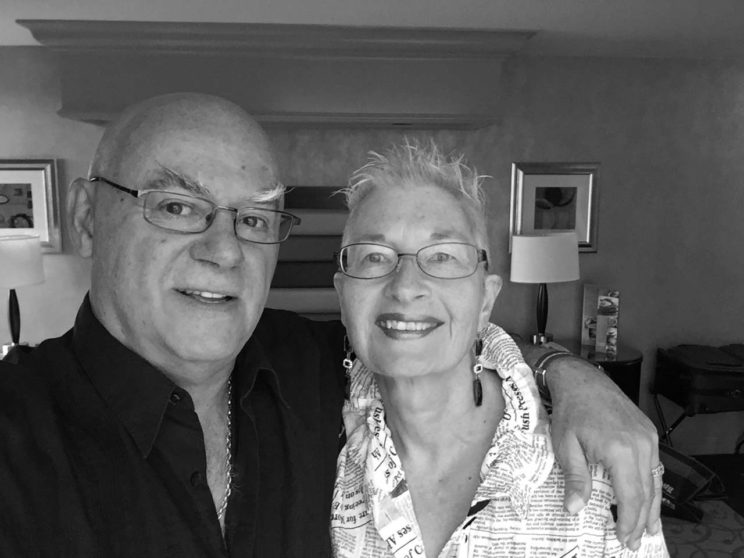 That was then. Here we are now, 47 years later, during one of our whenever-we-can-get-away “honeymoons,” this time in Las Vegas. 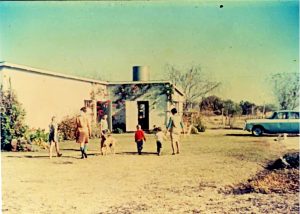 I was born in South Africa in 1949, the year apartheid became official. Peter and I met as university students and married in 1971. In 1984, when we were in our mid-thirties, we emigrated from South Africa to the US with our young children, Marissa (7) and Newton (4). 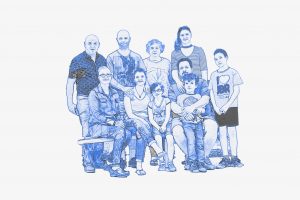 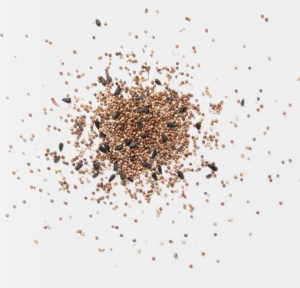 You can learn more about me and my dementia by following a series of short films that VideoWest is making of me and my family here.