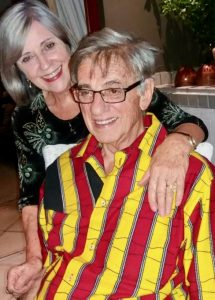 My life with dementia, Readers' favorites