In a blog post last year, I made a big deal of Maria Shriver’s visit to our house to interview me. And it was a big deal, an experience Peter and I were so honored to have. Here is the interview on The Today Show. 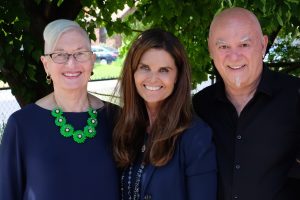 So this week’s bump? I belong to an organization that promotes books by or about people with dementia. It is called AlzAuthors. Through the hundreds of written resources gathered on their site—memoirs, novels, nonfiction, children’s books, and blogs —and the poignant real-life stories behind these works, they hope to make life a bit easier for people with dementia and/or those who love them and care for them. They invited me to submit my book. To be accepted, I had to send them author information and so on, as well as an essay about my dementia. You can see my page on their site here.

Image source: AlzAuthors “We strive to raise awareness, reduce stigma and lend support to those whose lives have been touched by dementia.”

The Shriver connection? Maria Shriver founded a nonprofit organization The Women’s Alzheimer’s Movement that is dedicated to raising awareness about women’s increased risk for Alzheimer’s and to educating the public — women and men — about lifestyle changes they can make to protect their brain health. The nonprofit also raises funds for Alzheimer’s research. 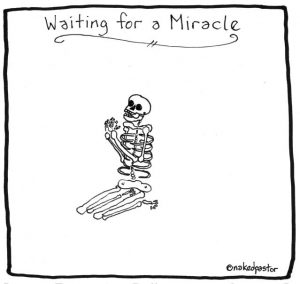 Image Source: NakedPastor
This past week I received the following note from Vicky Tapia of AlzAuthors:
“AlzAuthors has been asked to collaborate with Maria Shriver’s nonprofit, The Women’s Alzheimer’s Movement. We sent them a sampling of 5 AlzAuthors essays, including yours. It was one of the ones selected by them for reposting on their site. I’d like to ask your permission for this to happen.”
My permission was dispatched with the speed of light, and my essay has now been published on Maria Shriver’s The Women’s Alzheimer’s Movement. Here is the link. 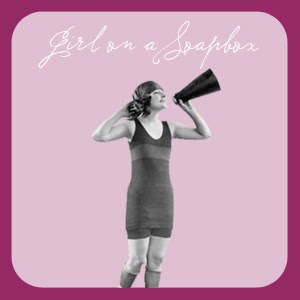 I am so grateful toward Maria Shriver and her non-profit as well as Kathryn Harrison and Vicki Tapia of AlzAuthors for making another connection for me so that I can better reach my goal of reaching LOTS of people to tell them that there is life after a dementia diagnosis!

(In)dependence Day, or, Writing Under the Influence of My Dementia To fix or not to fix, in which—be forewarned—Doña Quixote grossly overshares