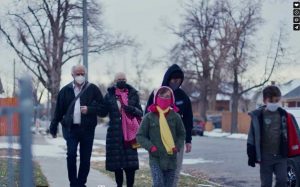 While searching out remedies for her Covid-19 blues, Doña Quixote gets the hang of hope  Doña Quixote takes two socially distanced rainbows as a harbinger of better times