Last week I received a delightful email from RadioWest’s magnificent producer, Elaine Clark: “While sitting in a Scottish bar in Paris, I got some amazing news! RadioWest is a finalist in a national award competition for our series and website about you.” 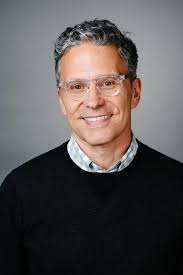 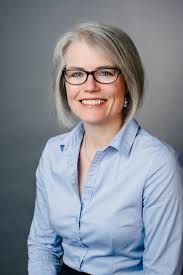 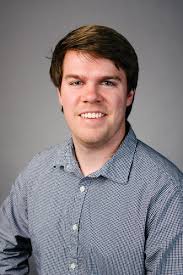 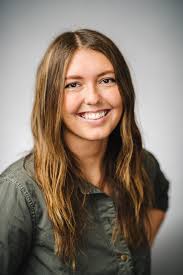 This RadioWest film series is now one of two finalists for the Online Journalism Awards. RadioWest is up against Frontline (!) for Excellence and Innovation in Visual Storytelling, Small Newsroom. Here’s the page describing RadioWest’s entry. The decision will be announced this coming Sunday, September 15.

I hope you will all join me in rooting for RadioWest! 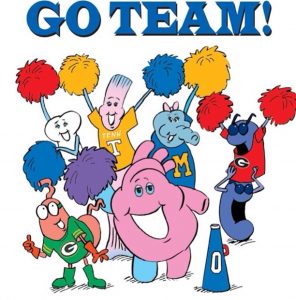 I will, of course, let you know the outcome.

To fix or not to fix, in which—be forewarned—Doña Quixote grossly overshares Frontline!