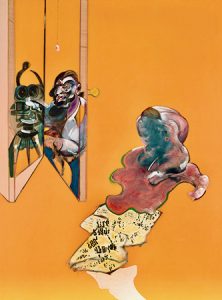 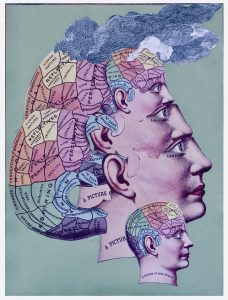 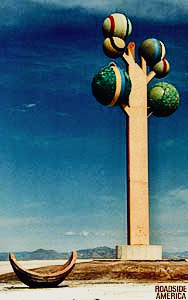 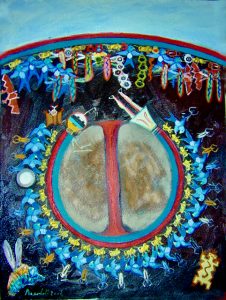 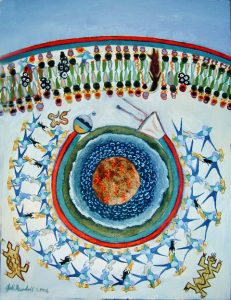 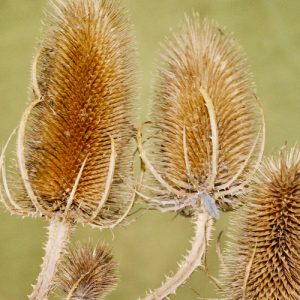 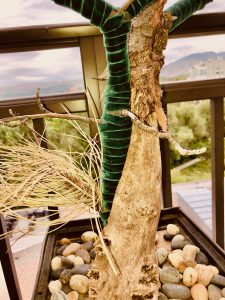 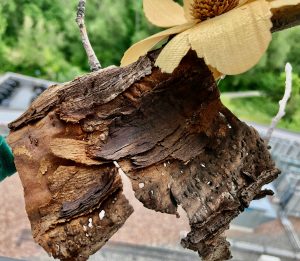 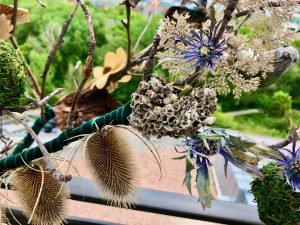 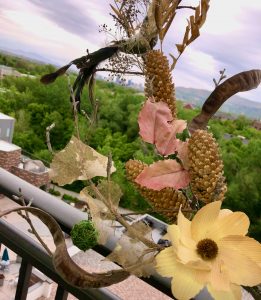 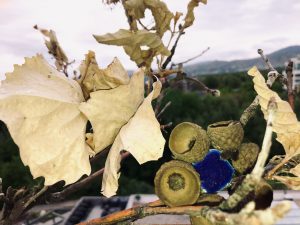 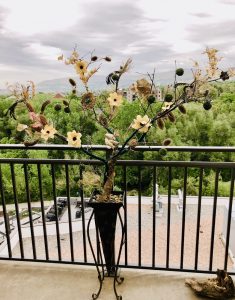 “Living full out”: Nancy Solari interviews Gerda about accepting support from others in her uncertain future with dementia “Black Lives Matter,” shout I, who grew up white in South Africa, a perpetrator, beneficiary, and eyewitness of Apartheid