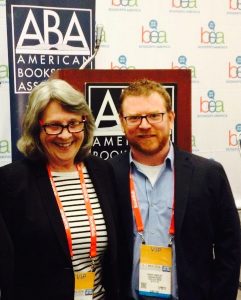 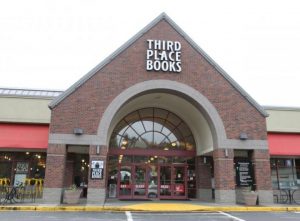 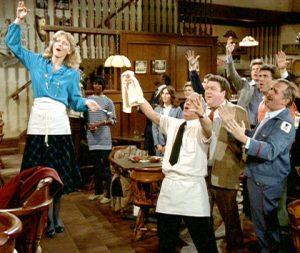 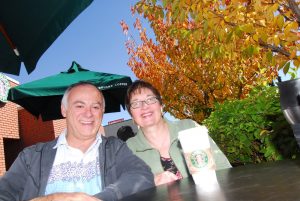 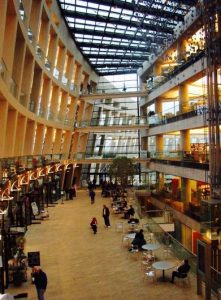 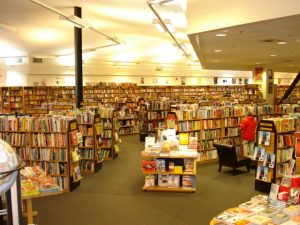 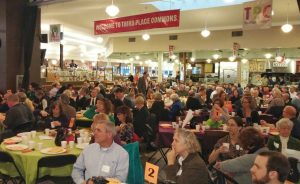 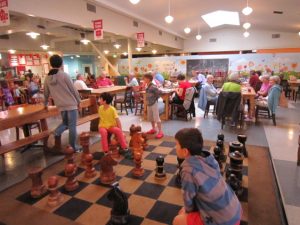 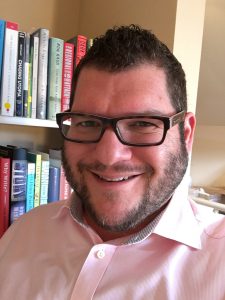 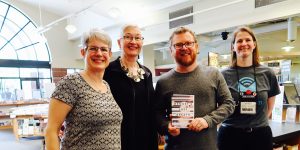 MEMORY’S LAST BREATH goes on a field trip: First stop, Elliot Bay Book Company, Seattle Takes one to know one: Doña Quixote, aka my dementia, has a heart-to-heart with Donald Trump